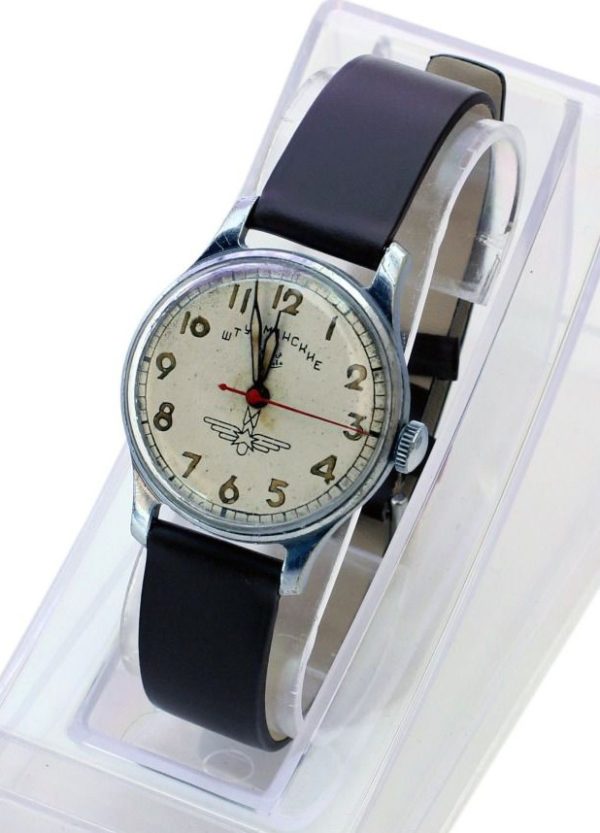 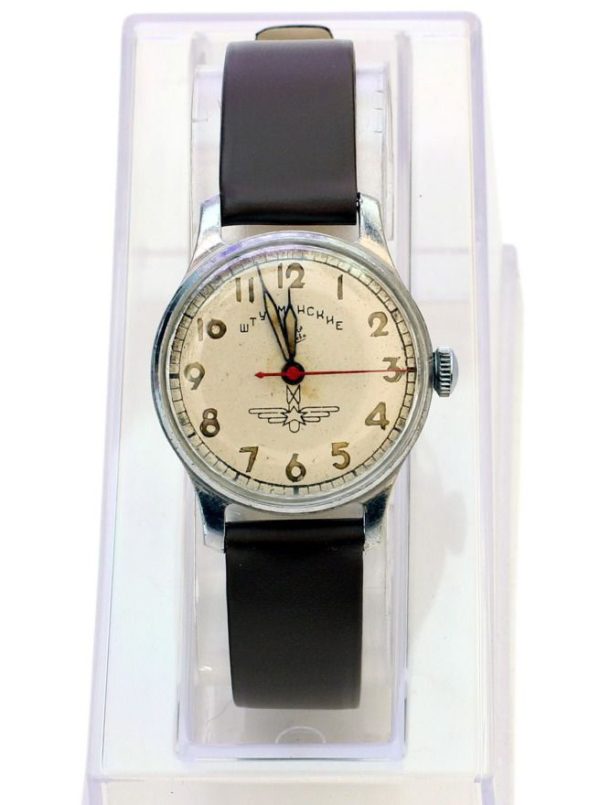 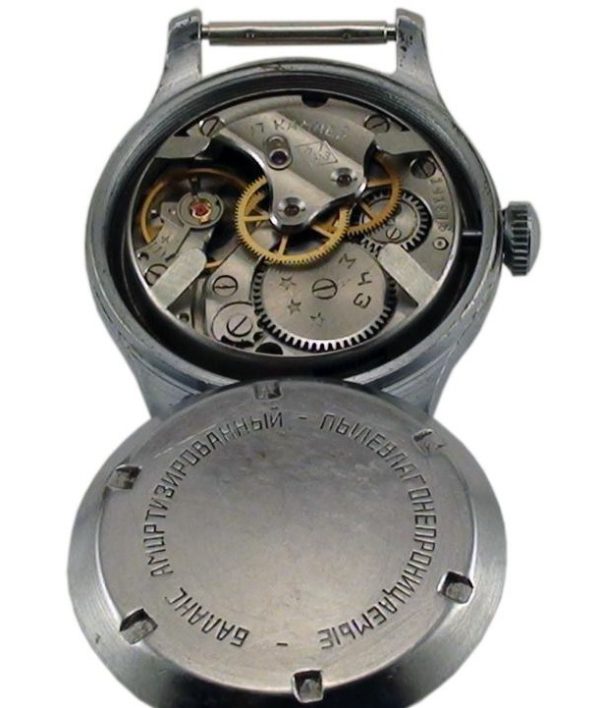 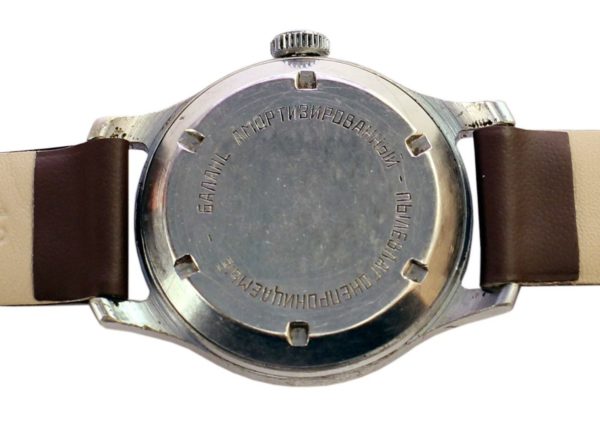 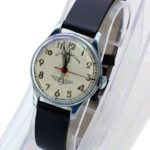 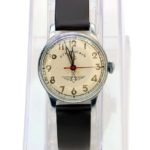 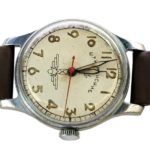 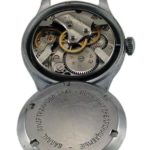 On April 12, 1961, Soviet cosmonaut Yuri Gagarin became the first man to enter space. There was a watch on board of the spaceship during Gagarin’s historical flight around the Earth. It was Sturmanskie.